The man who caused the accident which claimed the life of Top Billing presenter Simba Mhere and his friend Kady Shay told the Randburg Magistrates court he fell asleep behind the wheel. 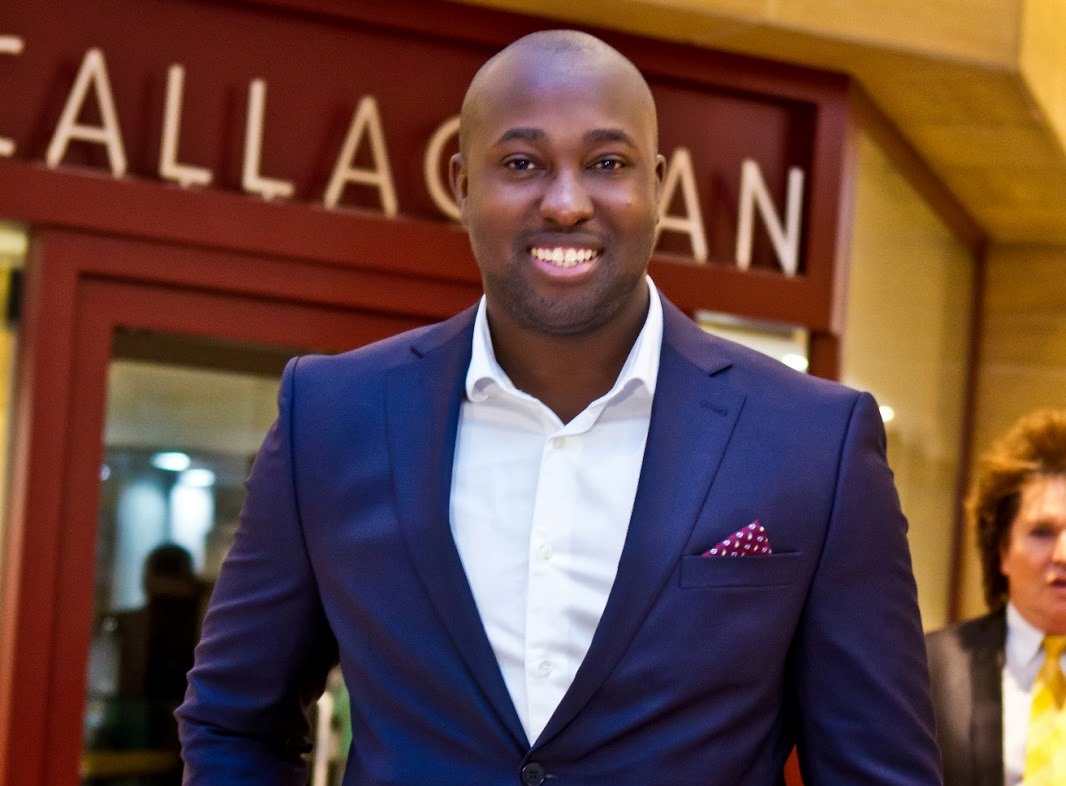 “While my family was confronting Naidoo, he smelt like alcohol on the morning of the accident, on 31 January last year”, Laka added.

Laka had been traveling with her mother and two brothers on William Nicol Drive in Johannesburg around 5am on the day. They were driving back to their home in Mabopane from a church service in Randburg when the accident happened.

She told the court she was asleep and was woken by her brother shouting “What is this man doing?” before hearing two bangs. Naidoo hit a white car in front of him. The Lakas were driving behind Naidoo and his car landed on their bonnet.

Laka said she saw a woman running towards Naidoo’s car, which was lying on its side,  kicking the sunroof so Naidoo could get out.Once he emerged they asked him why he had lost control of his car. “We kept asking him over and over again”.  When asked whether she confronted Naidoo about her suspicions that he had been drinking Laka said she did not.

“I did not mention smelling alcohol to the police officers at the scene or staff at the hospital where I was taken later, I had intended to put it in my statement when police came to my home later that week” she said.