South African songstress Zahara who as in the country this past weekend performing at the StarFM’s People’s Choice Awards gushes about our very own President being one of her biggest fans. 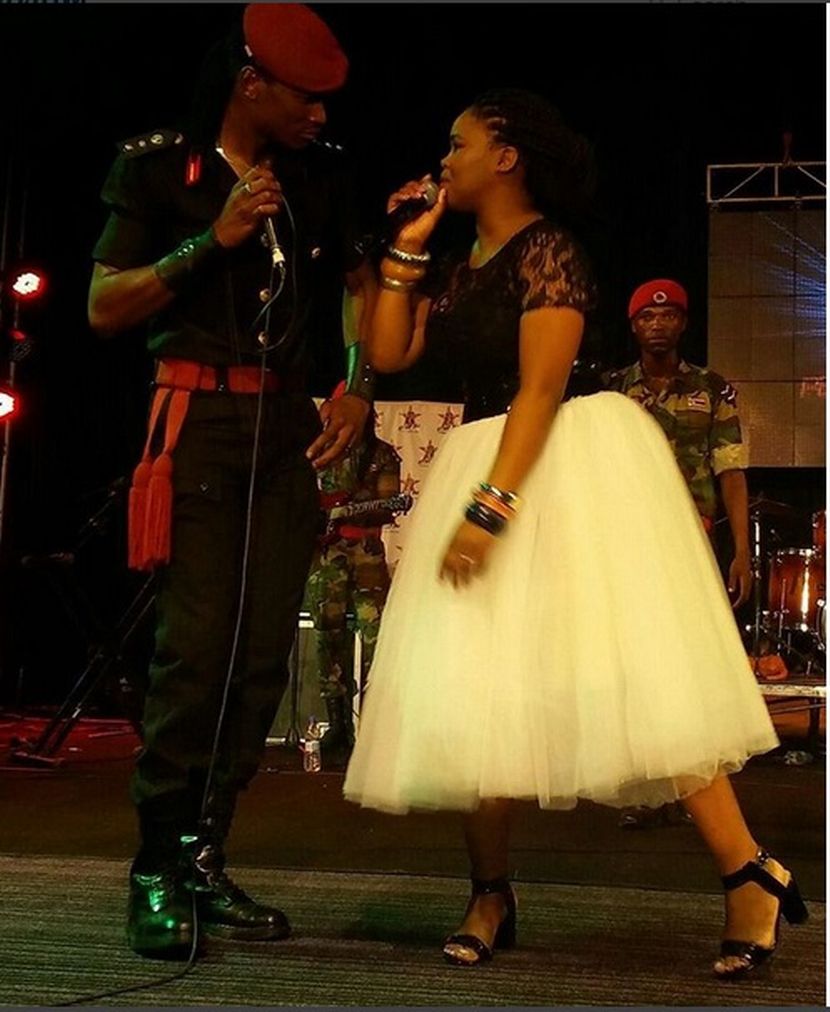 “I met him for the first time last year. He even invited me to his office and told me that he loves my song Loliwe”, she told reporters back in SA. “Every time I go there I enjoy it. He gives me a warm welcome”, she gushed.

The award winning star has been in Zimbabwe for a couple of times and says she feel Zimbabwe is like her second home. “Maybe I’ll buy a house in Zimbabwe”, she said whilst doing her rounds press here in Zimbabwe.

Zahara confirmed it saying, “The other time he sent his minister to welcome me at the airport . and I was meant to go to his birthday party in 2014 but because of a gig I couldn’t move I failed to attend.”

As if having the President of a country is not enough, she also has another huge fan in your favorite singer – Jah Prayzah.