A recent report by the U.N conference on Trade and business has exposed how Zimbabwe has dropped in standards on the B2C e-commerce index. Zimbabwe is now ranked at 115 from 109 in 2018. The index measures an economy’s preparedness to support online shopping. It takes into consideration 4 indicators being

1. Account ownership at a financial institution or with a mobile money service provider.

The drop shows the lack of progress and regression that has taken place in the country in a one year period. The number of internet shoppers as a share of internet users and the population is estimter to be around 12% and 4% respectively. There is no African country in the top 50 of the index with Mauritius coming close by being ranked at position 58 followed by South Africa at 76 and Nigeria at 79. There has been an outcry over lack of ICT development in the country as it lags behind other countries. A few weeks ago the minister of ICT blamed lack of development and innovation on sanctions. 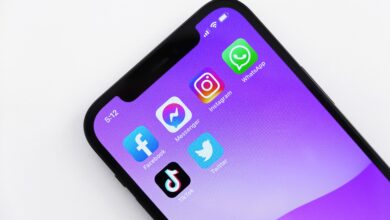