Ruramai Musekiwa is a Zimbabwean born illustrator based in Johannesburg who has a desire of changing the way African women see themselves in social media and how people see them. 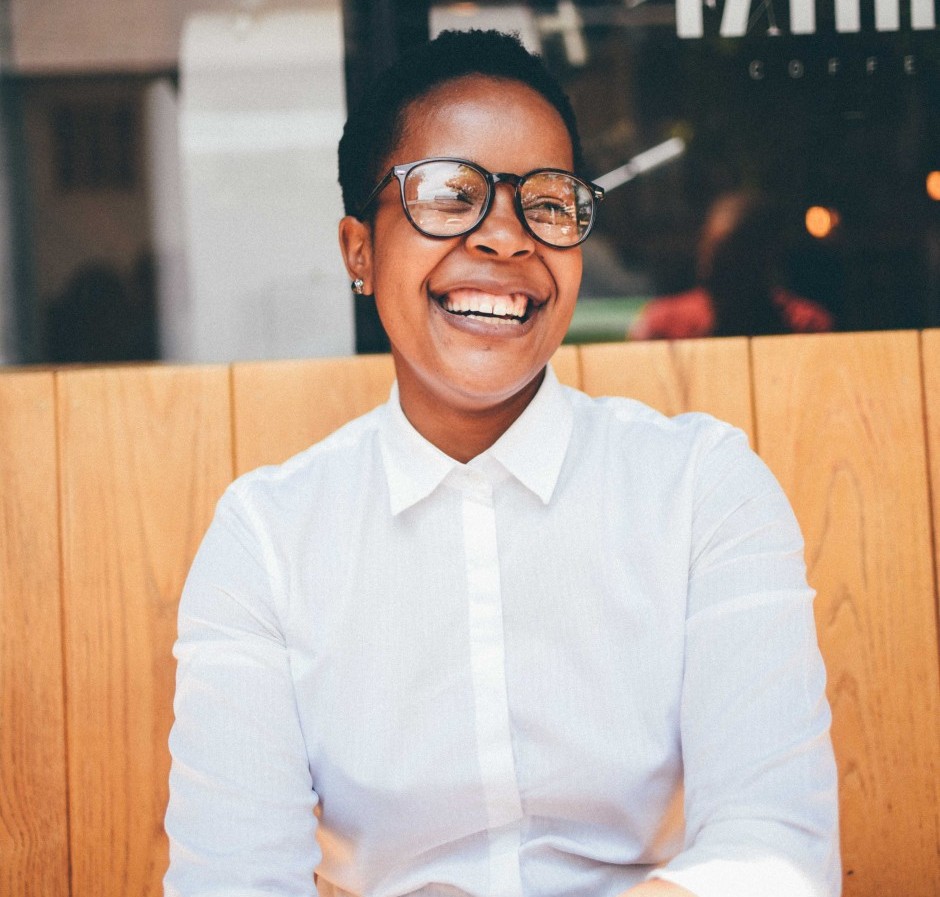 Musekiwa is the founder of the Sibahle Magazine an online publication that aims to bring together creative artists from across the continent by uncovering positive narratives from across Africa. She is also focusing on the way networking is controlled by launching of  the Sibahle Women’s Network which is a field that breed a comprehensive success and team work among sensational African woman.

She said that the she was commissioned by the Mail and Guardian to create an anti-ad campaign that basically boycotted advertising geared at women. So she  created an illustration around self-worth and around being yourself. It was an illustration of a mock product called BE YOU. From there it just grew organically into illustrating women, she was inspired by African women in particular from different industries who really inspired her, people who are doing amazing work.

“I’m a reluctant feminist I think. I feel it’s important for us, especially as creatives, to redefine the frame of reference for young women in Africa. We have the Beyoncés and the like who are wonderful in their own right, but for me it really is about looking at women in our context who we can look up to” she added.