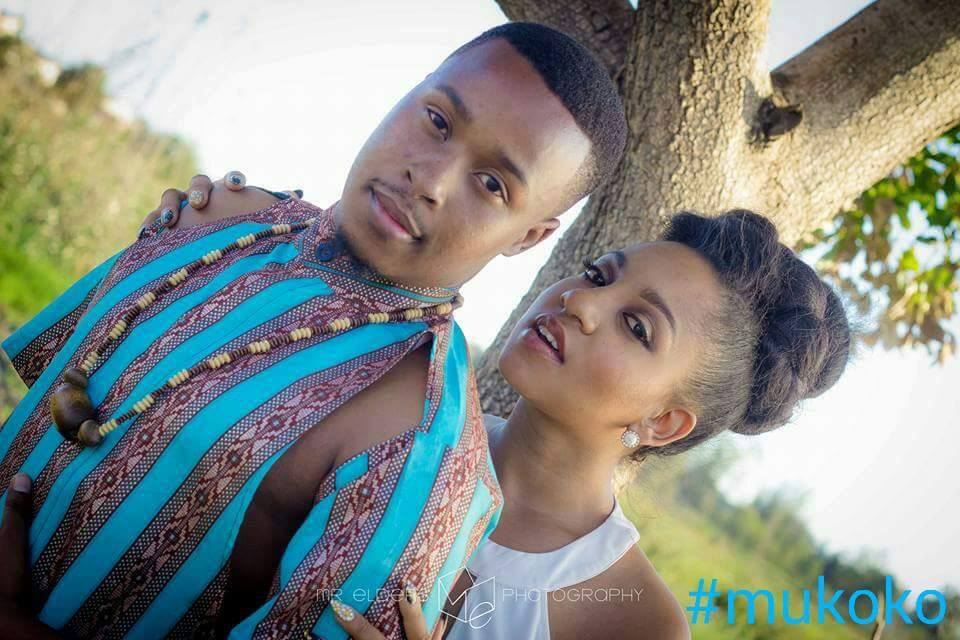 But there’s more to this talented star than what meets the eye. Check out below some of the top five things you didn’t know about Tytan below:

2. He was born on the 6th of February in Harare where he grew up.

4. He is the second born in a family of two was raised by his mother who was a high school teacher and a Food Technologist.

5. Spent most of his childhood with his now married sister Gugulethu Runyowa. His father Cornelius Njabulo Nkomo passed away in August 2009.