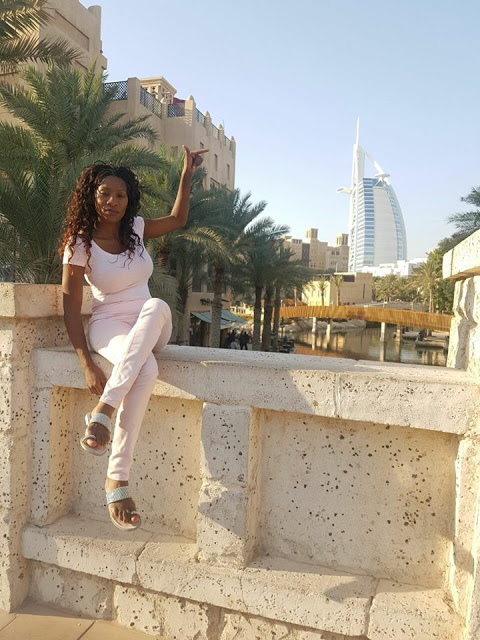 Fungisai’s collaboration with the Zim dance-hall chanter Killer T seems to be doing signs and wonders as all the two awards she won are courtesy of the duet that was nominated in the Best Collaboration and Most Viewed Song of The Year categories.

The songstress had five nominations  which are  Album Of The Year, Video Of The Year (I Belong To Jesus), Best Female Artiste, Best Collaboration (Vanondibatirana, which she collaborated with dancehall icon Killer T) and Most Viewed Song of The Year.