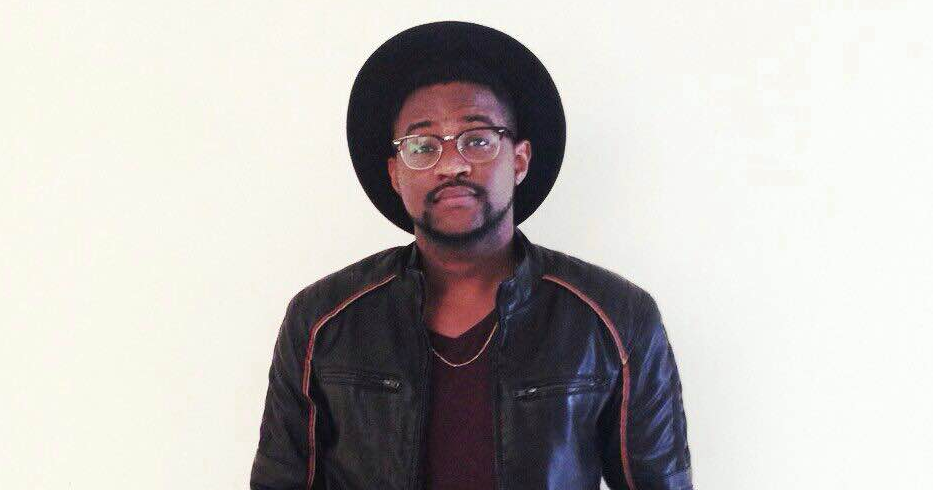 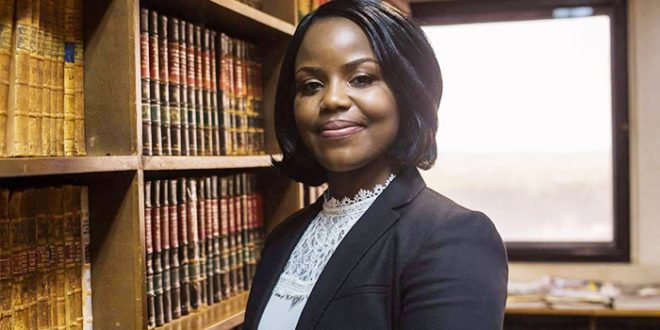 Fadzayi Mahere has become synonymous with being a strong, outspoken woman who is a diligent citizen. She has had an impressive career in the legal and judicial system in the country all at a very young age as well as a woman. Always questioning the status quo, Fadzai Mahere is a Zimbabwean advocate of the High Court and Supreme Court of Zimbabwe. She’s also a political activist who has been active member of #ThisFlag. At 32, Mahere has taken a step further to be active in the country’s political process by announcing that she will be running for Member of Parliament of Mount Pleasant. 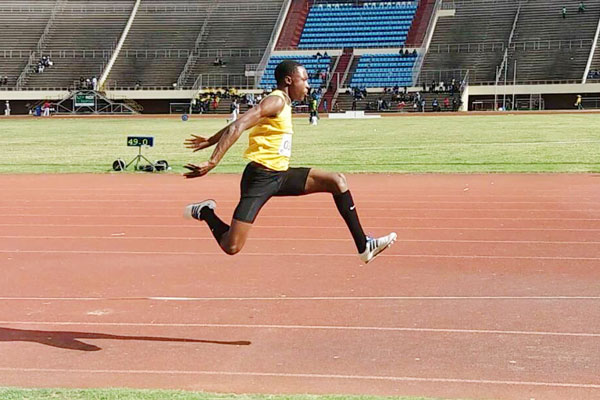 At 18, triple jumper, Chengetai Mapaya has already broken records in the short space of his athletic career. He recently earned himself a gold medal at the African Junior Athletics Championships in Algeria. 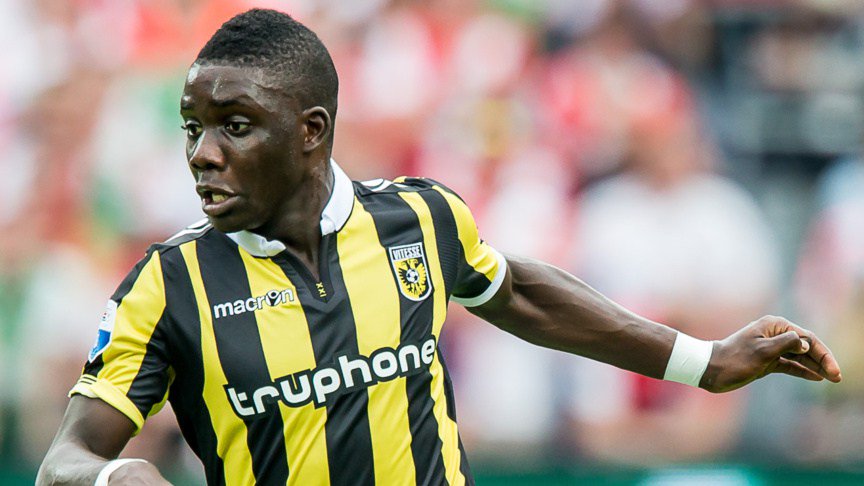 23 year old Belgian side Club Brugge midfielder Marvelous Nakamba is proving to be a worthy sportsman. After making his soccer debut at 16, he has gone to play for several international teams. He has played for French team Nancy and Eredivisie side Vitesse. He scored impressive goals for both teams and broke a record for Vietise. 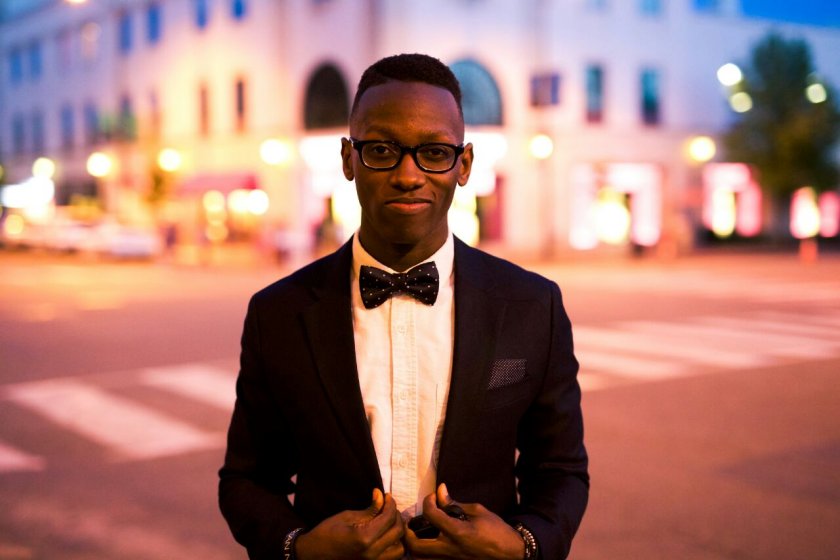 Brian Nhira is an inspirational young man not only for his appearance on the US ‘The Voice’ but for his need to impact lives through music. After capturing the attention of the coaches on ‘The Voice’ he went on to be coached by Pharell Williams. He has grown his online presence since then with his music and videos. He has won a Zimbabwe Achievers Award for Excellence in Music and was also named one of the “Tulsans of the Year,” by the Tulsa World news organization.

Top 6 Zim young innovators to watch out for in 2020

Ray vines rubbing shoulders with the rich and famous