Legal battles are inevitable. Ordinary people, companies and parastatals often find themselves embroiled in legal disputes with other parties. Instead of having to go through the court process, here are top 10 reasons to settle out of court.

1 It saves time. Court processes often take a long time to complete. The procedure of setting down a matter and following up on it until completion is quite slow. Settling out of court is a quicker way of resolving a dispute.

2 Settling out of court means that the defendant avoids a bad credit record. Since nothing is noted on record, the arrangement to pay and settle remains privileged information between the parties involved.

3 It is more flexible as the parties can agree themselves on the terms that that feel comfortable to adhere to unlike something imposed upon them by the courts.

4 It cuts down on unnecessary litigation expenses. The costs of engaging a lawyer, setting down a matter and other costs are exhorbitant. Settling out of court saves money.

5 Settling out of court solves the dispute more easily and less strenously for the parties involved. There are no specific timelines for settling unlike with court orders that have specific days to appeal, file certain papers such as the president trial conference minutes and the like.

6 It brings finality to to matter once and for all. The outcome of a court process is unpredictable and Des not warrant the end of that matter. An aggrieved party may appeal or take up the matter on review thereby lengthening the lifespan of the issue.

7 It is also more comforting to settle privately. Appearing in court before a judge and strangers can be traumatic to some.

8 In court, what you apply for is not necessarily what you get. For example in axlaim for damages, the court may vary tell amount claimed downward.

9 It is also a huge burden for an aggrived party to have to pursue matter at court whist nursing injuries, wounded egos and at times public speculation at the same time. Settling out of court is more appealing.

10 Settling out of court dispenses with the need to claim for costs which at times can be very expensive for example those claimed on a legal practitioner and client scale. 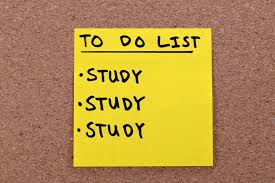 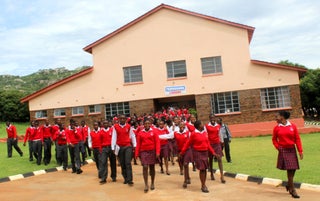