Freeman and Alick Macheso have just ignited excitement amongst their fans by the release of their new video titled “Ngaibake”. The video has caused so much commotion online with fans already branding it the best song of 2019. The unlikely combination of Freeman, azimdancehall artist and Alik Macheso, a Sungura artist clearly produced magic as the song has been trending barely a day after its release.

The song is part of Freeman’s latest album “Gango”. It is a feel good song that can lighten anyone’s mood on a bad day. The video was made in a party set up with people simply enjoying themselves. It was directed by Blaqs and the video concept was done by Tinashe Mutarisi. To add more flavour to their song, Freeman and Macheso featured the likes of Madam boss, Enock Chisale and J Cole and Mai Titi.

The song speaks to reconciliation and in one scene Madamboss is seen making peace with Mai Titi. Baba Sharo cleaned up his look and appears dressed in a colorful wummery yellow shirt and jeans. Most fans have been drooling over this look. Great choreography and a Happy mood also accompany the video. Many fans have been raving about this new offering. One fan said that the duo had now added salt to the meat by releasing a video to the song. Others said it was their best video of 2019 and ought to receive international recognition because of its standards. 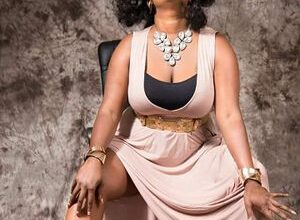 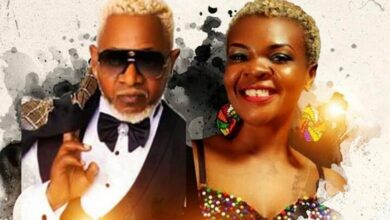