Facebook Twitter LinkedIn WhatsApp
Mukundi Chifambi recently graduated with a bachelor of Business studies honours in Management. The young academic managed to finish his degree at only 20, earning the title of being the youngest ever make student to graduate at the University. He also broke the record of being the first ever male student to enroll at UZ at a tender age of 16. Mukundi proudly posed for images and beamed with happiness as he joined his classmates on their graduation last week at UZ. He attributed his academc success to his humble background. Indeed the young lad has not had it easy in life having had to work hard at a young age to earn a living. He alleged that at one time,he survived on selling fish, soya chunks, cooking oil and salt in streets. He also stood in highways to try and sell his wares to passing motorists. Life became difficult for the young boy to the point that he had to pick up plastic bottles for recycling in order to sustain himself. He was fortunate enough to be taken in by well wisher who took care of him until he later in enrolled at University. Mukundi defied odds and in spite of his painful and bitter past, he still managed to make it through in life. He remarked,”Such life experiences made me be bold enough and have a positive character in everything as the future is uncertain”. Mukundi’s sister also made the headlines for being the first ever youngest accountant in Zimbabwe. Academic excellence seems to run in the family. 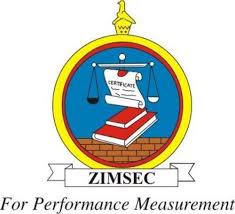 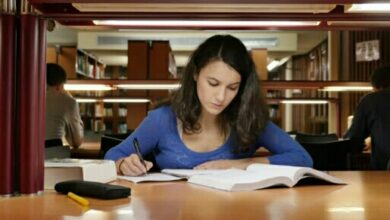 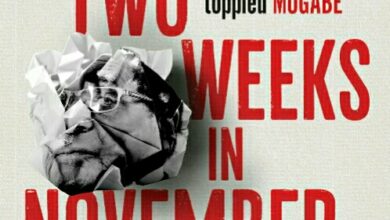