Flamboyant Zimbabwean born business mogul Sam Mshengu has been picked up by the Hawks in South Africa. The Mpumalanga based logistics business owner is alleged to Ave acquired his South African citizenship illegally.

Mshengu is renowned for hi flashy lifestyle and extravagant spending. He raised eyebrows when he attended the Durban July early this year with a convoy of 72 luxury cars. It included top of the range are including a Mercedes-Benz G wagon and a Porsche. It earned the name “Sam’s convoy”. He later on clarified that ten of the cars in the convoy belonged to him.

Mshengu’s source of wealth as always been under scrutiny in past years. Although he has attributed his fortunes to hard work, many people have speculated that he is somehow involved in dodgy business deals. He once remarked, ” Everyone once to know how Sam made his money because some of the people look at me and get all bad thoughts”.

Some people have been playing the race card and implying that he is a victim of racial tensions in South Africa. Others Ave attributed the arrest to xenophobic attacks currently being experienced in South Africa. 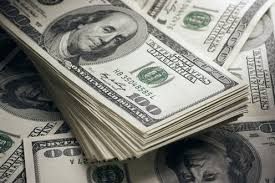 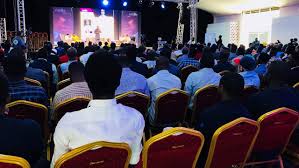