Zimbabwean business man James Makamba must be breathing a sigh of relief after emerging victorious in a legal battle over Telecel. Makamba had been dragged to court by Magamba echimurenga trust who claimed that they owned 24% shareholding in the Empowerment Corporation LTD, a group that owns Telecel.

They had sought an order to stop Makamba from continuously disposing of shares in Telecel without their approval. Justice Edith Mushore, however, dismissed the application with costs. The issue seemed to be hinged on political interests as the applicant in the matter was established as a result of some indigenization programme by government in 1997.

Makamba had been battling with the applicant for a number of years now and at one point it seemed as if he would lose his shareholding in Telecel.

Makamba is a former broadcaster having established his own channel called Joy tv together with some business associates. They had run the channel for six years before government refused to renew their licence.

Makamba also has several other business interests including supermarkets, a consultancy and other businesses. He had fled into a self imposed exile in2005 after being arrested for illegally dealing in foreign currency. He only came back to Zimbawe after a decade had lapsed. 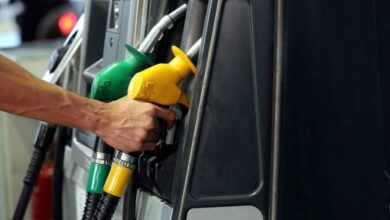 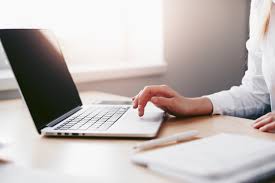