Tytan has once again been labelled an irresponsible father by enstranged wife Olinda Chapel. The socialite posted an evidently angry message on Facebook and accused Tutan of having dragged her to court claiming that he wanted contact with their daughter buy was now neglecting the child. Olinda lambasted Tytan for wanting to leave their child with some strangers while he decided to go partying. Olinda and Tytan were married for a year before calling it quits. They have a baby daughter Nandi.

Tytan had earlier on posted a throwback video of when he went to an aquariam with Nandi last year. The video made people believe that all was well in camp and that he was spending time with his daughter. Olinda however delivered the heavy blow which saw people calling Tytan immature. To neglect a child for a party, outrageous, as most people commented. In spite of their age difference, Tytan had fallen head over heels in love with a kch older woman Olinda. Their wedding was splendid and a year later into marriage they had their baby.

People were shocked to learn that Tytan had cheated on Olinda with a friend as she claimed. She also accused him of using her to get a U.K visa and said he only wanted her money. It remains to be seen how the social media debate on Tytan’s parenting skills will pan out. Olinda was previously married to Stunner whom she also accused of cheating on her which later emerged to be true. 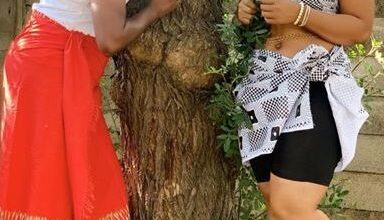 Madam boss and Mhofela give viewers a taste of Nigeria 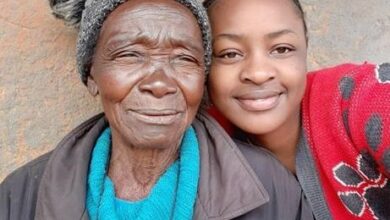 Lorraine Guyo opens up about how she misses her grandparents 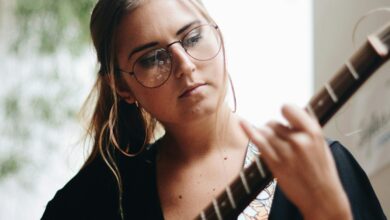