Mnangagwa is popular for his catchy phrases and infectious smile. The ruling party chief whip might be known by some as a fierce leader with a firm sense of leadership but to the surprise of many he also has a soft, romantic side.

ED recently shocked his wife with a sweet surprise. He gifted her with a car that she previously owned in the 90s. The sweet gesture was made on mother’s day. ED had the car branded ‘Zimbabwe’s first mother’s as he serenaded his wife towards the vintage car.

Most people applauded the president for showing such love and care and leading by example. With the surge in the number of divorce cases in the country, men could surely take a leaf from ED with his romantic antics. The president is indeed a smooth operator and we could have sworn he was telling it like it is when he comes confessed last year that he is a soft as wool.

As people spoiled their mothers and the mother’s of their kids, the president certainly went all out and did something that most women would dream of 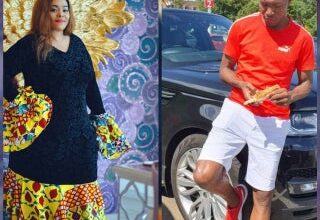 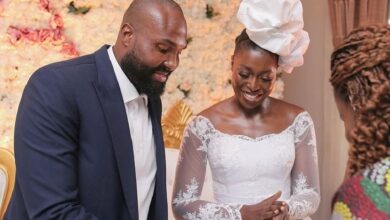 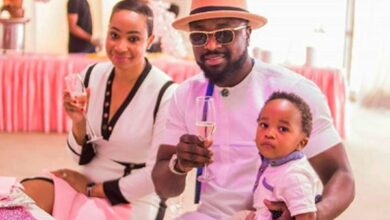 This is the reason why Pokello and Elikem broke up