Music artist Exq, commonly known as Mr Putiti has earned so much respect following the release of his new video Riva. The song has been hailed as a classic hit that is set to take over the music space by storm. Most people have processed that the song simply brings tears to their eyes due to the touching story line.

The song speaks about the various challenges that people face in their lives. Mr Putiti gives assurance that everything will be fine. He advises people to hang on when tough situations arise as there is always hope on the horizon. One of the scenes portrayed in the video is that of a girl who is raped constantly by her own father while suffering abuse at the hands of her mother at the same time. The scenes in the video are so heart wrenching and touching and one could shed a tear after watching the video.

Mr Putiti has clearly outdone himself this time. The singer has been releasing hit songs. With each new video, there is a show of maturity and skill that some music artists lack. Mr Putiti has been commended for a job well done on the Riva video and the massive views speak for themselves.

Exq is one of the pioneers of urban grooves music in the country. He has indeed come a long way. Songs such as Ndiri Musalala propelled him to stardom. He is also quite famous for his love lyrics and soft, laid back singing style.

Riva has been trending on social media platforms. Most comments with regards to the song have been positive. 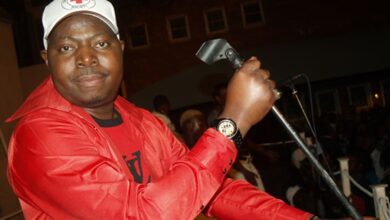