Teen sensation Thamsanqa Moyo is making waves in the music industry. She has been on the music scene for over five years and she’s only 17 years old. After her appearance on the StarFM’s breakfast show, we were left in awe of her talent. 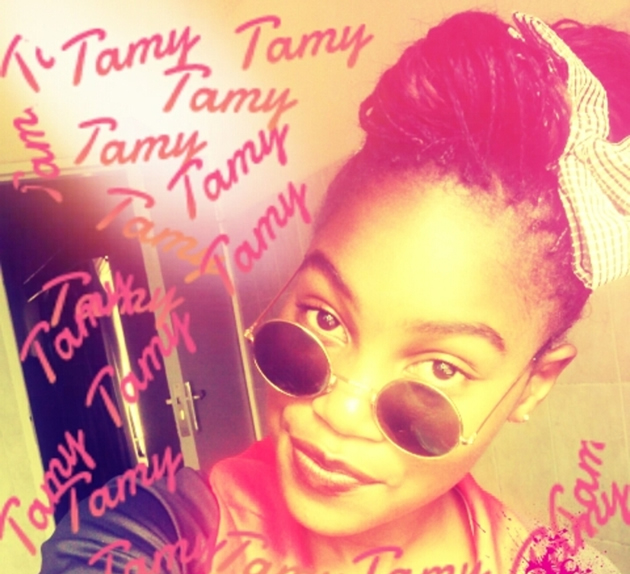 If you haven’t heard about the gifted singer, here’s ten things you didn’t know about Tammy Moyo for a start.

1. The star who is popularly known as Tammy Moyo was born Thamsanqa Moyo, she was raised by her mother Doris Moyo and her grandfather Mr Makwara.

2. She started performing when she was as young as seven years old and has never looked back ever since.

3. She is the youngest Zimbabwean ever artist or not to be chosen as an ambassador.

4. At thirteen years old Tammy was inaugurated as the child ambassador for Childline Zimbabwe.

5. She wrote and sang a song for the organization called, “Cry For Help” which encourages fellow children to call freephone 116 for help.

6. Her first album called “Celebrate Yo Lyf” came out when she was thirteen and during one of her performances she sold a copy for $100.

7. She has performed alongside heavyweights like Oliver Mtukudzi, Joe Thomas, Ba’Shupi and Stunner.

8. She has performed at the famous Madison Square Garden in New York City, USA.

9. Tammy has also performed at the biggest festival in Zimbabwe HIFA and the NAMAs.

10. While performing on StarFM breakfast show, Tammy brought tears to radio personality KVG’s eyes who described Tammy as talented and foresee a great future ahead of the young sensation.