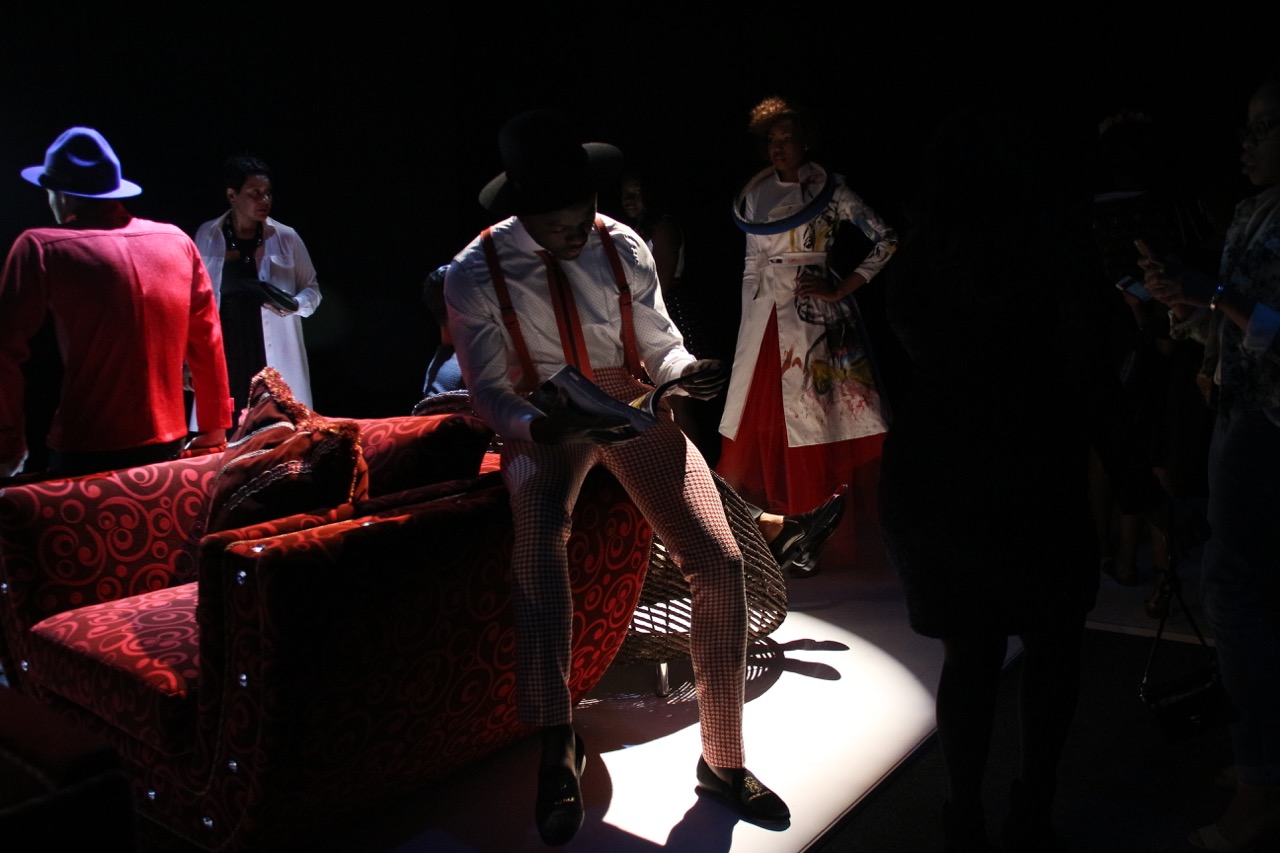 After two years of development and discussions with designers and the industry leaders, SAMW has positioned itself as the platform for menswear to take centre stage. SAMW will take place twice a year to showcase the Spring/Summer and Autumn/Winter collections. The line-up for February featured the current who’s who of South African menswear designers. The designer selection ranges from emerging designers such as Rich Mnisi, Jenevieve Lyons, and upcoming Lukhanyo Mdingi, through to established heavyweights such as Craig Port, CSquared, and Shaldon Kopman’s Naked Ape.

Zimbabwean super model Fisher Jordan was part of the event modeling for Chulaap by Chu Suwannapha, Abrantie The Gentleman, Shirt&Co by Korbla and Nguni Shades. Here are some images from the event: 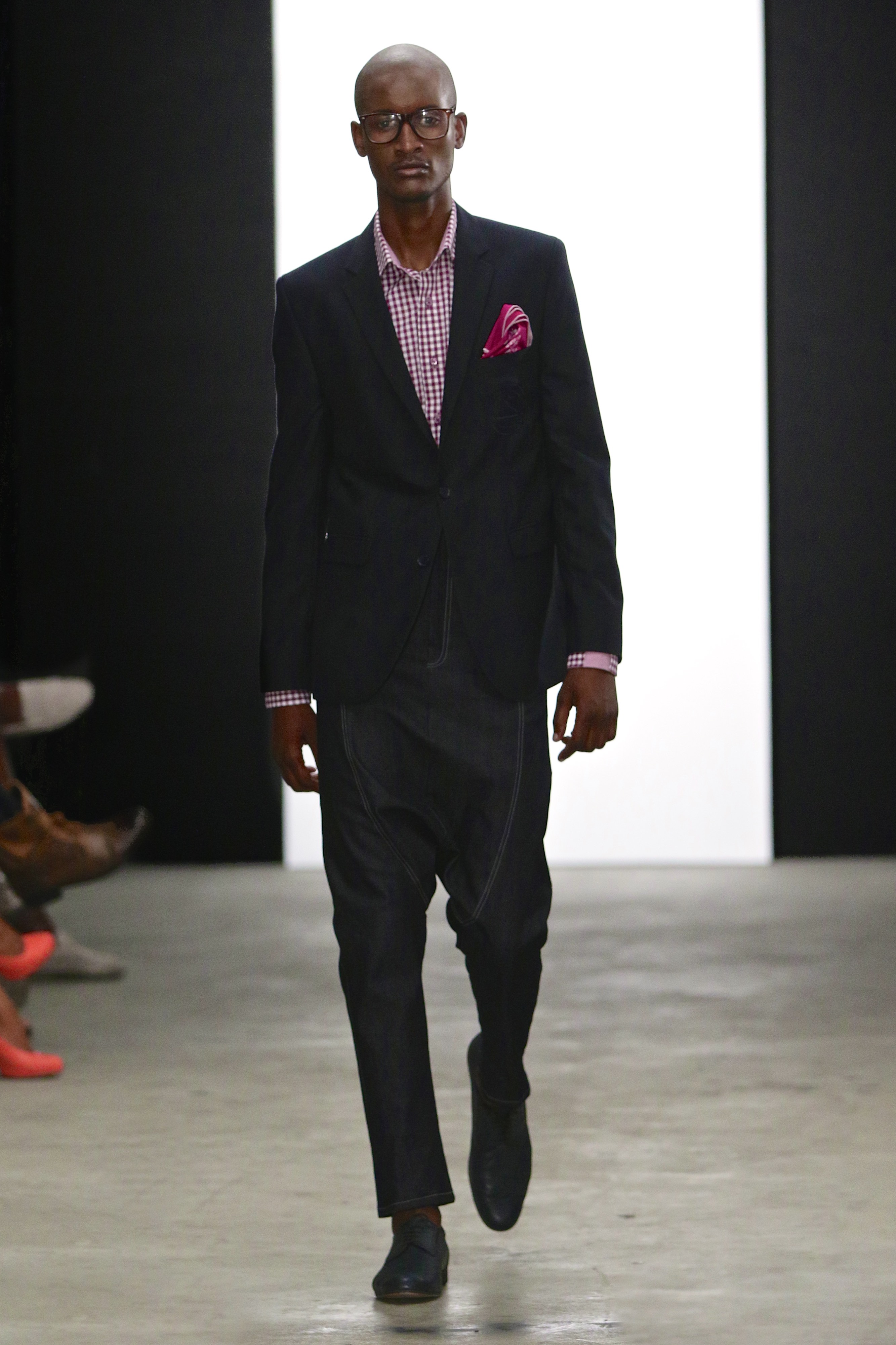 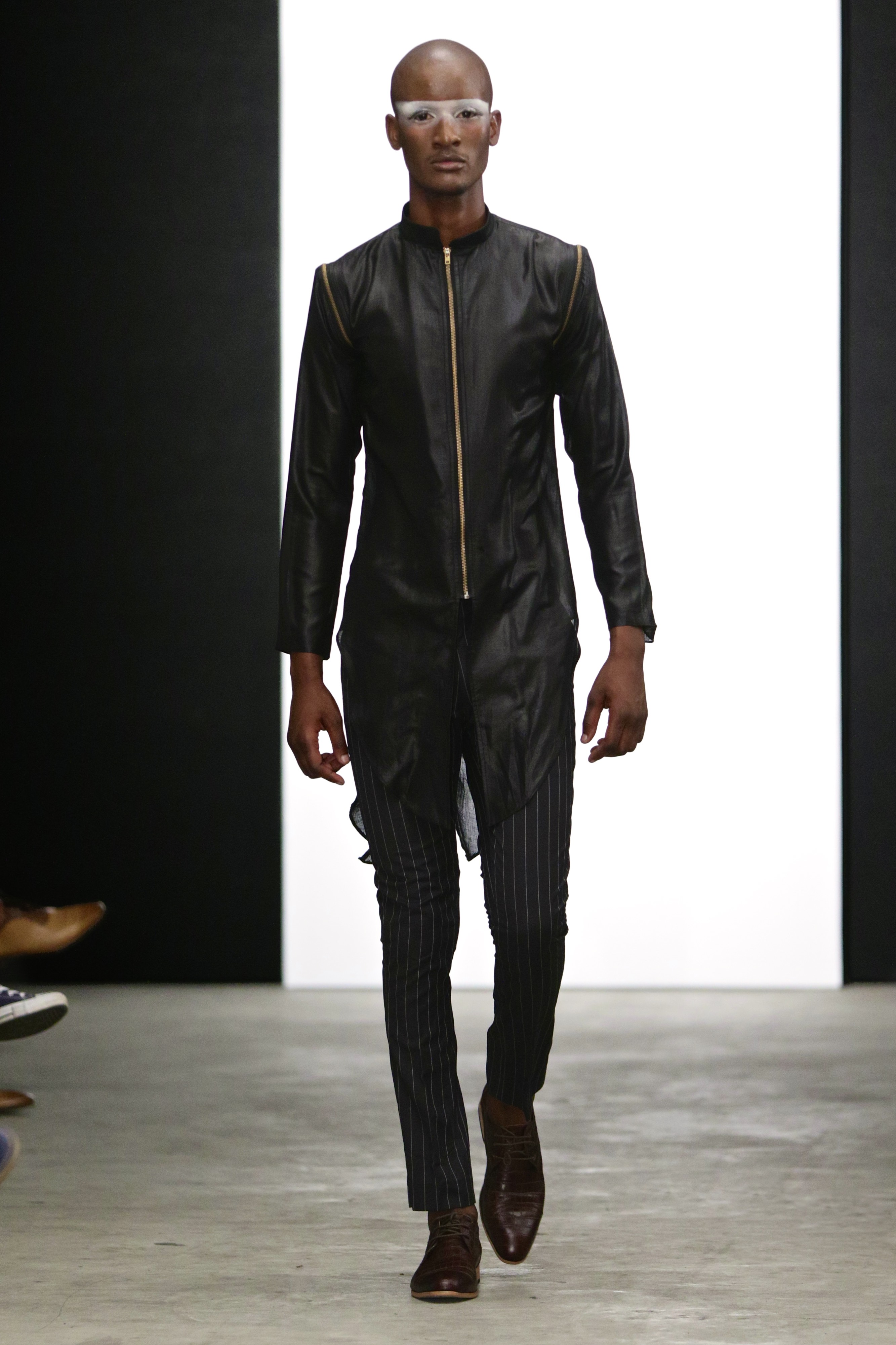 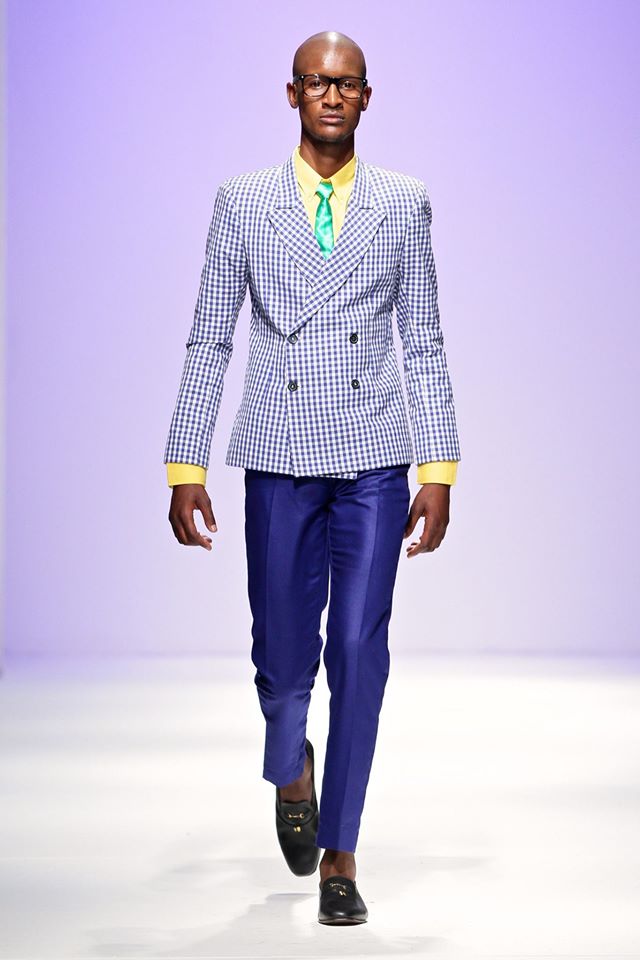