Controversial Gospel artist  Fungisai Zvakavapano-Mashavave  said the recent cyber-bullying that she experienced following the circulation of her pictures on social media and a Zimdancehall collaboration she did with Killer T, would not make her give up because she was a soldier. 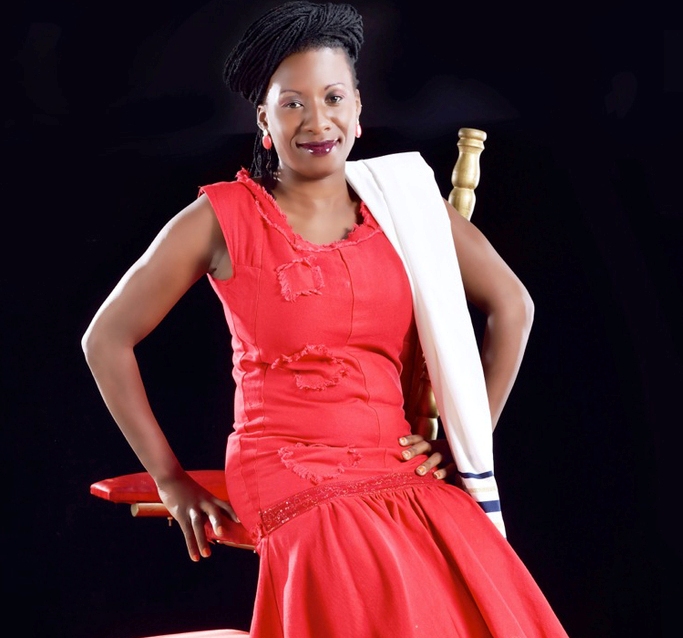 Recently after her performance at Prophetic, Healing and Deliverance (PHD) Ministries programme, Fungisai reportedly said ”I am a soldier. I go to war and come back alive. I have recorded seven dancehall songs that I did on my own and the album will be released soon. I won’t reveal much, like the name of the album, but my mentor will decide which route to take, I deliberately chose simplicity knowing that haters will stop at nothing to attack my latest fashion.”

Fungisai’s performance of the track at the PHD all-night programme marked the entry of Walter Magaya into the church, departing from the criterion where his entry was traditionally announced by the church’s praise and worship team.