Kim Kardashian and Kanye West are  allegedly having a rough time following the Paris robbery and the rapper’s recent breakdown. It is reportedly said that couple were even hit by divorce rumors, which were promptly  squashed.Kim Kardashian Suffering From A Mystery Illness. 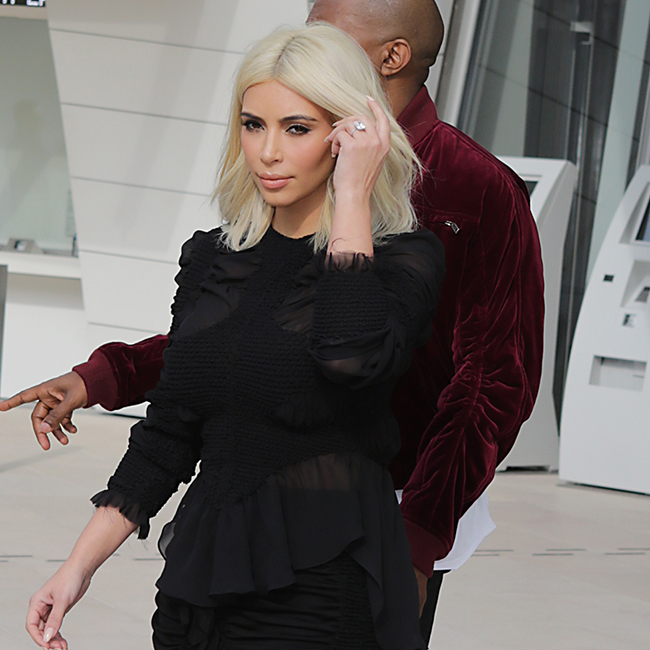 It is claimed that the reality TV star is also suffering from a mystery illness though the name name of the illness is still a secret but all we know is that she’s hiding the sickness from her family and fans.

The Pablo rapper, who was spotted for the first time on 8 December since being discharged from the UCLA Medical Center, was also hit by divorce rumors last week but contrary to reports, the couple is believed to be going strong post the entire saga.