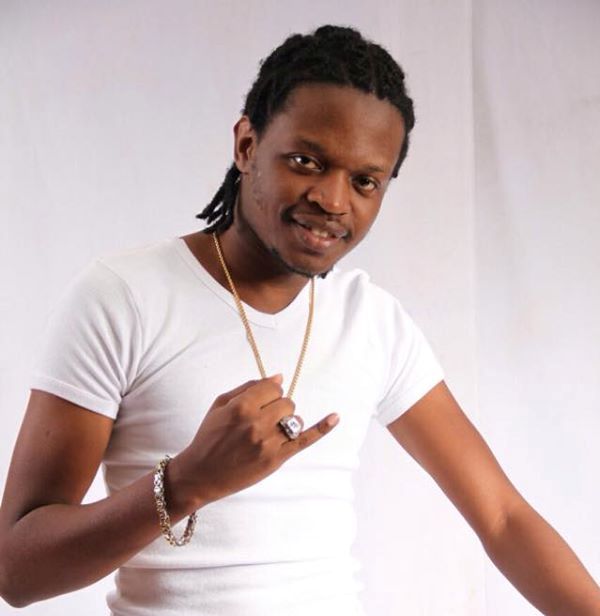 Seh Calaz is a controversial Zim dancehall artist who is well known for causing drama, as they say birds of the same feathers flock together considering how calaz rose to fame his new track is not surprising at all. Hope his fans gets moved by this in other words they will probably love it when they don’t pay too much attention to the lyrics.

Check out his new track below