JCMC and DREAM STAR Zimbabwe talent show founder Steve Zhao yesterday said five of the previous competition winners from the country currently studying in China were safe from the coronavirus. The disease has now reached the pandemic stage worldwide and is causing panic.

“They are all very safe as they stay at school. The school really looks after them very well. The Chinese government is also doing all it can to help other countries at the moment,” he said.

Ad by Valueimpression
Over the past five years, DreamStar, which started as Zimbabwe’s Got Talent before another group claimed to have started with that name then, has evolved empowering young people and taking them to showcase their talent in China on different stages.

The DreamStar Zimbabwe talent show seeks to empower gifted people aged between 12 and 40, who are in the arts and culture, to help them rise from the backstage to the official stage.

According to the World Health Organisation, COVID-19 originated in Wuhan, China and has killed more than 7 000 people and infected 182 000 others.

Ad by Valueimpression
Neighbouring South Africa has 116 confirmed cases, but no fatalities, and President Cyril Ramaphosa declared a national state of disaster on Sunday, with several entertainment shows being cancelled.

President Emmerson Mnangagwa on Tuesday in his state of the nation address told travellers from COVID-19 hotspots to stay away from Zimbabwe for a month and cancelled Independence Day celebrations and the Zimbabwe International Trade Fair as part of measures to prevent the outbreak of the disease. The decision has also affected the showbiz sector as a number of arts events in the country are also to be put on hold for 60 days.

Among the major arts events which were lined up included Jah Prayzah’s album launch that was scheduled for April 3, Nigerian musician Burna Boy’s concert that was set for Independence eve, Stephen Chifunyise International Festival that was pencilled for March 26 — all have been cancelled. 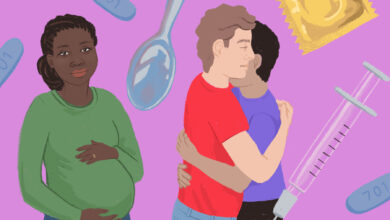