This year’s World Cup is set to be an electrifying ride, with some firsts and some lasts too. This cup will be the first to be played entirely in the Middle East, after Qatar was awarded the rights to host. The games will be played in eight state of the art stadiums and for the last time ever, 32 teams will play. For the 2026 edition, which is being held in the United States, Canada and Mexico, the number of teams will leap to 48. Owing to the warm weather in Qatar, the tournament is being held from the 20th of November to the 18th of December, to allow players a break from the intense Qatar sun.

There’ll be 64 matches altogether and prices to watch the games in person begin at $70 USD, with knockout matches between $600 and $1600. If you’re hoping to enjoy the action then you’ll have to be quick as tickets are selling out fast. However, there’s plenty of live coverage of the event, which should keep everybody more than entertained over the winter period. As for which team will emerge victorious, there’s already a lot of debate, but these are the four likelies that most can agree on.

First up are FIFA’s number one ranked team, Brazil, or Seleção Canarinho as they’re known to fans. They’re the only team to have appeared at every single World Cup in the tournament’s history so it should come as no surprise that, according to this World Cup betting guide, Brazil are the current favorites to win outright. Their odds are hovering around 4/1 and judging by the team’s most recent performances, they’re hard to oppose. Not only have their recent performances been impressive, but their history at this event is impossible to ignore. They’ve been crowned the winners five times, most recently in 2002, plus they also boast the best performance overall (that’s including the Group Stages). During their World Cup games, they’ve won 73 of their 109 matches and only recorded 18 losses. That is an absolutely staggering record and ought to leave all of the fellow Group G teams quaking in their boots.

The current second favorite to win is France, known colloquially as Les Bleus. They are the current
world champions, having won the tournament back in 2018. They’re fourth in the FIFA rankings and have arguably the best recent record of any of the teams competing this year. They’ve won two of the last six World Cups and they’ve also been runner up during that time period. As well as this, they’re coming off the back of the huge accolade of being the first and only European national team to have won every single FIFA and confederation competition. They achieved this after their dominating performance in the UEFA Nations League which came to an end in October of last year.

Next in the lineup is the Argentina squad, this club have won the tournament twice, but not for a long time now, once in 1986 and once in 1978. They’ve been runner up three times though and at third place in the official FIFA rankings, they’re not a team to discard by any means. Known as La Albiceleste by their fans, Argentina have been seriously unlucky in their last two World Cup Finals, both against Germany. In 1990 they lost in the 87th minute after a penalty was awarded to Germany. Again, in their 2014 World Cup appearance they also lost to Germany by just one goal during extra time. Whilst their World Cup record isn’t quite as impressive as the previous two teams, they’ve got a glowing record in the Copa América, with fifteen overall victories to their name.

England
Finally, England take the fourth spot despite the fact that they’ve won the World Cup just once all the way back in 1966. Whilst they haven’t managed a win since then, they do take one title and that is being the oldest team in the competition, having played their first match in 1872. In recent years, England have managed a respectable fourth place in 1990 and also 2018. They also had some success in the UEFA Euro tournament in 2020, when they made it to the final stages of the tournament for the first time since their World Cup win. It’s hard to ignore the scale of the Premier League in England and indeed most of the best players in the world are at home there. However, when you’re playing in the World Cup, it’s all about where you’re from and not the team that you play for today. 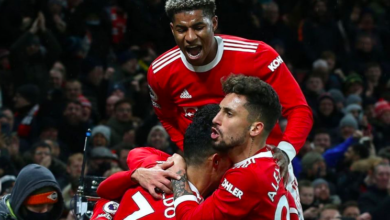 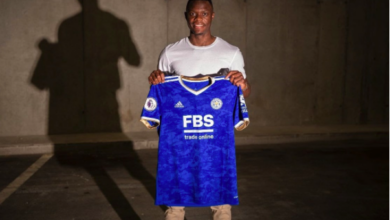 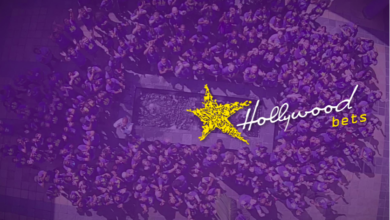 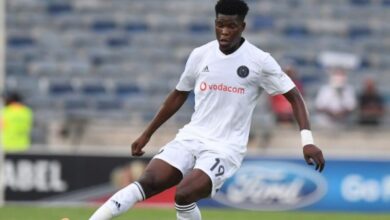