When Zimbabweans decide to take the world stage they prove themselves. When watching international reality talent shows, many are stunned by Zimbabweans vocal chops. They caught world attention,trended on social media and have given some unforgettable moments. Check out the Zimbabweans Who Made Great Impressions on The Voice. 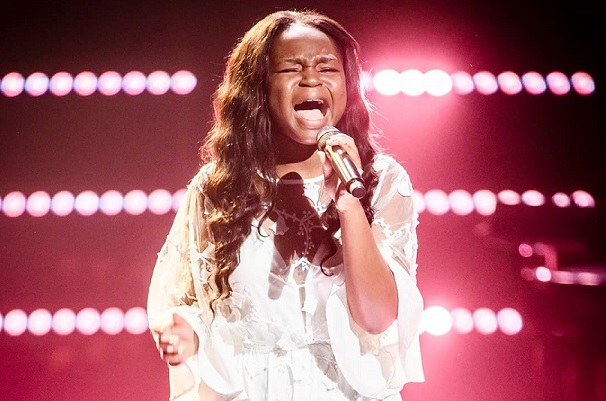 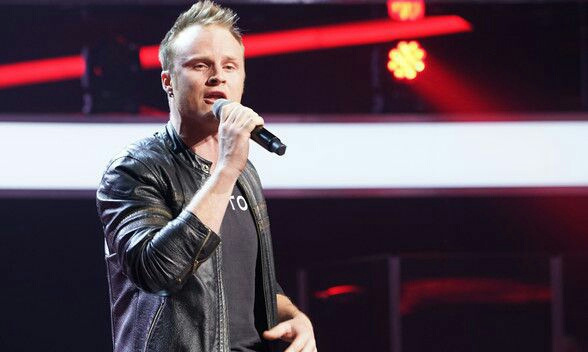 The Oklahoma native Brian Nhira in 2016 sang ‘Happy’ and got Pharelk Williams himself to mentor him during The Voice USA. 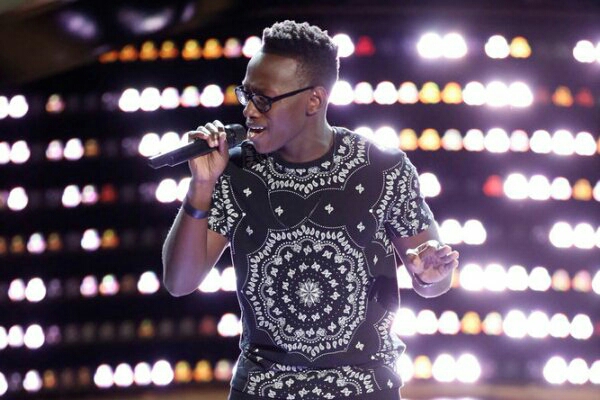 Donel Mangena is the most recent Zimbabwean contestant to grace the franchise. He won the hearts of many with his version of Major Lazer and Justin Beiber’s hit song Cold Water. 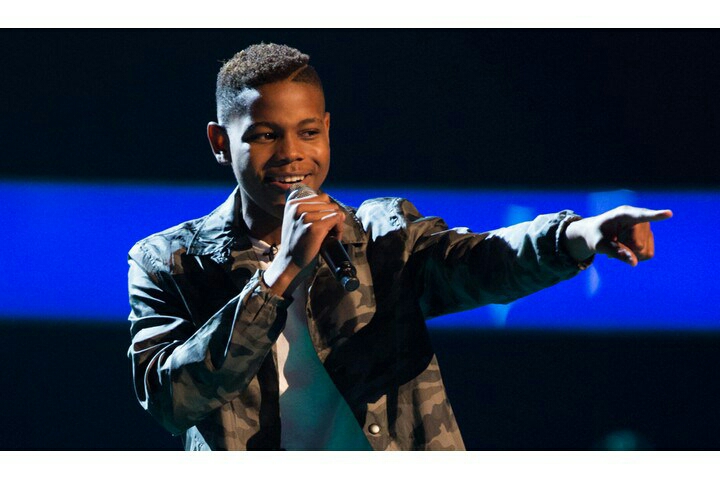