It’s the end of an era for South African social media Mxit as they announced on Friday that they were shutting down their commercial operations. 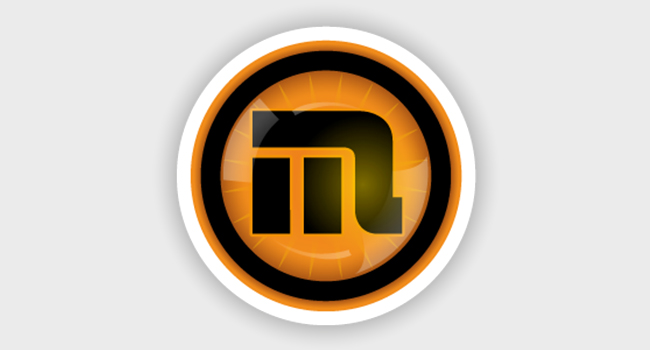 The company will donate all of its intellectual property and technology assets to independent public benefit organization, “The Reach Trust”.

This comes after the active users figure dropped from 7,5 million in 2013 to 1,5 million users in July 2015. The decline in user numbers are reported to have started with the emergence of BlackBerry Messenger (BBM) five years ago.

WhatsApp and Facebook have not made it easier for Mxit either, with over 10 million and 13 million users respectively in South Africa alone. The competition is tighter than ever.

The change at Mxit also sees exit in its India and Nigeria businesses. 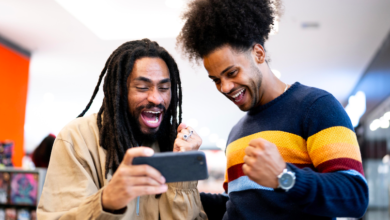 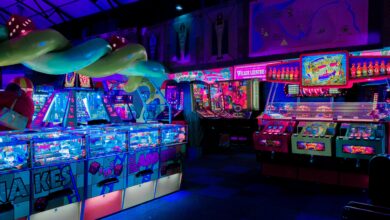 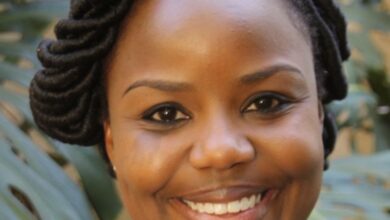