Diamond Platinumz rubbed shoulders with some big International names and we are convinced, there’s nothing that he can’t do and today we are celebrating their ”Watora Mari” concert showcasing tonight in Harare. The big day we all have been waiting for is here.Watch Diamond Platinumz Flawlessly Sing ”Watora Mari” In Shona. 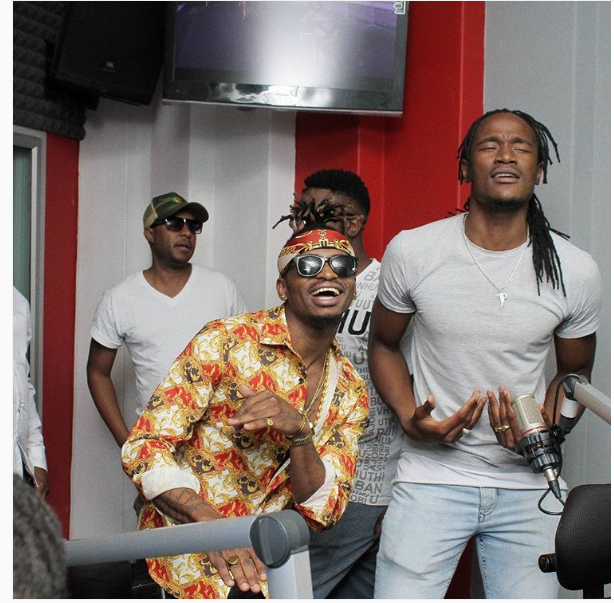 The ”number one” hitmaker gave his fans in Zimbabwe alongside his buddy Jah Prayzah a special treat by singing ”Watora mari” shona part whilst Jah was singing in Swahili .” Yes, Diamond sang in Shona, and his fans lost it. We don’t blame them.The video snippet was shared by Jah Prayzah on his official insta account and we  can definitely tell that they were having so much fun.  They also gave us a glimpse of what to expect tonight.