Dj Towers has sent social media into overdrive with his latest perfomance on Jah Prayzah’s latest music video. The young dj can be seen dancing and enjoying himself in diapers! The new music video is called Asante and seems to be a thank you song from Jah Prayzah to his fans. Dj Towers gave the video new meaning with his energetic dances and unapologetic performance in adult diapers. Most people have been going crazy over the scene and some fans have confessed to having repeated the vidoe over and over again just to catch a glimpse of the DJ’s act.

The song also features other great personalities such as Tinashe Mutarisi of Nash paints and a huge Jah Prayzah fan and colleague and Mabla. The video was directed by Blaqs. A fusion of both soft and harsh colours dominates the song and the simple set up is commendable. The director was indeed able to create some magical scenes from a simplistic approach. Jah Prayzah is renown for his excellent and captivating music videos. This one is however different as it is angled in a concept he has never tried before. Dj Towers in adult diapers is indeed an exciting spin to the video. The much anticipated new album by Jah Prayzah is set to attract most of his followers as evidenced by the recently released song.

Jah Prayzah is one of the best artists in Zimbabwe and has toured several countries. He has collaborated with the likes of Diamond Platinumz, Patoranking and Mafikizolo as well as local artists such as Ammar Brown and the late Oliver Mtukudzi. His songs never disappoint,his music videos are enchanting, his lyrics are well crafted and his powerful voice is always a hit. Asante is currently on the top in terms of trending songs on you tube. 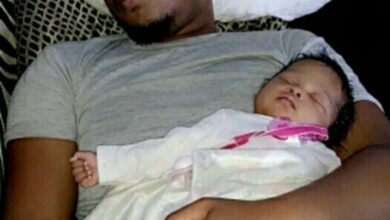 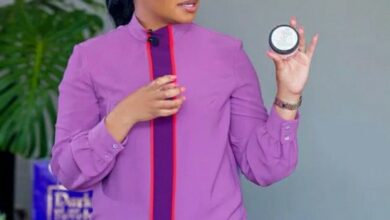 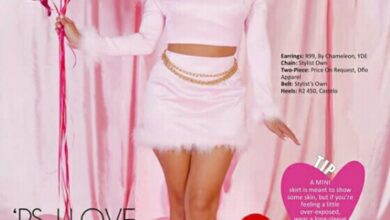 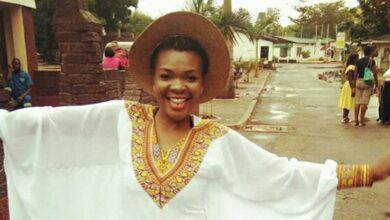 Move over Mai Chisamba, there is a new talk show host in town!