According to reports circulating, Zimbabwe is set to have a new currency by next month. Newly appointed monetary policy committee member Eddie Cross confirmed the development. The move is anticipated to bring an end to the current shortages of cash in the country.

Zimbabwe was using a multi currency system since 2009 and the recent ban on the use of the US dollar by government caused an acute shortage of cash. To try and address the issue it has been declared thanks new currency will be made available. Banks are currently cash strapped and agents that have been using the cash in and cash out policy have been charging ridiculously high percentages. A few days ago, the reserve bank had banned the cash in and cash out system in order to bring the rogue agents to book. The system is however now up and running but agents such as those from Econet have been warned against going beyond the approved tariffs.

Eddie Cross commended the president for freezing accounts belonging to companies that were alleged to be fuelling the cash crisis and manipulating the black market and exchange rates. This saw a decrease in the exchange rate which had earlier on skyrocketed. It has also been stated that the command agriculture programme will now be done through banks. This is more professional and is most likely to lead to accountability.

Zimbabwe is battling cash shortages and the introduction of a new currency might offset such a problem. 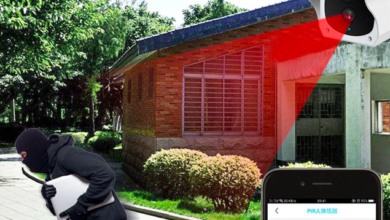 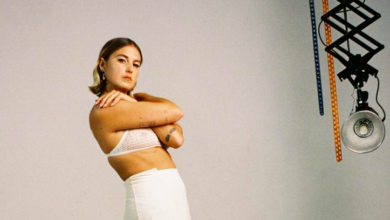 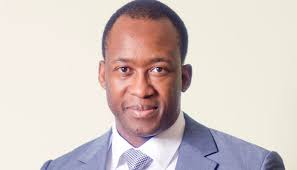