It was a good day for Gareth Cliff who won a mammoth lawsuit against M-Net after he was dismissed from his Idols duties for his comments about freedom speech and racism. 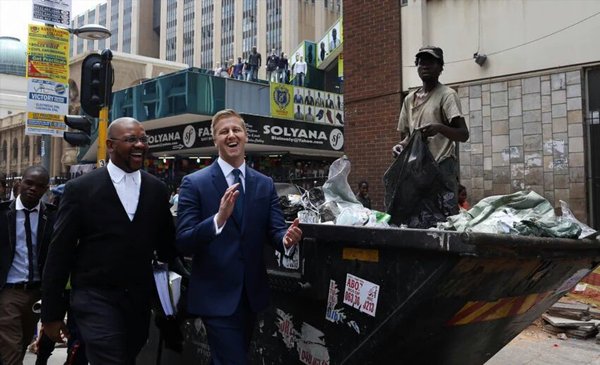 Cliff reacted by suing the broadcaster for R25-million and demanded reinstatement to the show. The broadcaster’s also been ordered to pay for the cost of the case.

“This is a contractual dispute. The contractual relationship has to be reinstated to what it was. M-Net will pay costs to Gareth Cliff,” Nicholls told a packed court.

Auditions for Idols 2016 will begin at The Playhouse in Durban on Saturday.