Remmember the story we told you about Winky D missing his performance in the UK despite being paid the full amount he had asked for? Well it seems the promoter of the show won’t let it go to rest. He is now accusing the dance-hall artist of robbery. 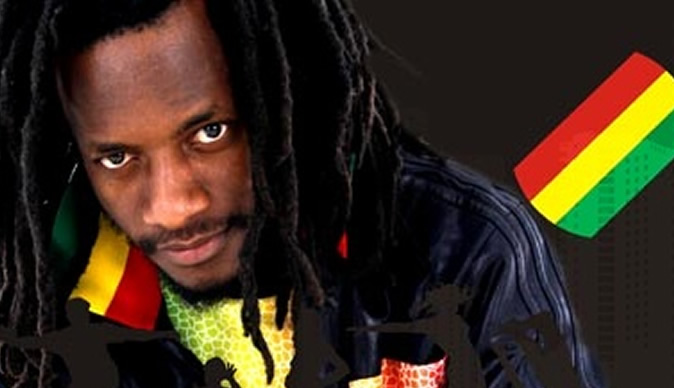 The UK based promoter Luther Pazvakavambwa of Digital Productions is warning Winky D that soon he will face the consequences of his actions.

Winky D’s rep has said they are not worried because Pazvakavambwa didn’t go to the police but the promoter maintains he following the right procedure. “Winky D will not go scot free from from robbing us”, he said.

The promoter says he has reported the matter to the UK immigration agency that deals with foreign entertainers who are currently working on the case. Pazvakavambwa says his company has lost $27,000 from the Winky D incident.

Winky D can face up to a ten year ban from the UK if the allegations are true.