Crazy thing is, the night we made “Essence,” I made “Gyrate” the same night. So sometimes in a night I made two bangers, three bangers. I wake up and get to it. I treat this sh** like school. I wake up in the morning. I’m like, yeah, I did well yesterday. Let’s go. What are we doing today? You know what I mean?
Hell yeah, man. I knew that  [“Essence”] was a smash. The night we made it, I actually tweeted something. My fans actually reminded me of it after we put out the album.
Because I tweeted “Tems and I made magic.” That was what I tweeted. I knew it was magic, man. I’ve been making this sh** for 10 years. Come on. You think I’m not going to know if we make it?
It feels good. It feels really, really great. When you have a record like that, it feels good, man. But the most important thing is when we made it, we wasn’t thinking about no commercial success or anything like that. We was just trying to make good music. So I think maybe that’s why people really like that record like that, because it just comes from the soul. Just natural, organic sh**.

WIZKID ON OPENING DOORS WITH THE SUCCESS OF “ESSENCE”

I don’t see it like that. I don’t think I’m the first through it. I don’t know what I did, but it just kicked the door open. I feel like everyone’s about to come through right now. There’s about to be loads of records from Africa. That feels good because the truth is, people are tired of listening to the same sh**. They want some real sh**.
And during the pandemic, it kind of helped because we’re all in the house. So it helped everyone find, well for me, basically I would speak for myself. It made me understand the kind of music that I really loved to listen to more. So I feel like that just helped everyone get in touch with like, oh, yeah, man. I want to listen to some good music, what feels great?
So when that record dropped, what it did for me was what it did for the people. It made me feel better every time I listen to the song. So it’s just a great record, man. Great record. And I love Tems to death. She’s a special, special talent. She’s like my top three.

WIZKID ON HOW HIS LIFE HAS CHANGED SINCE “DON’T DULL”

I’m really different. I got more kids now. We’re at three right now. I love my boys, man. They’re a big blessing to my life. They changed me, they made me a better person. That has actually been the biggest change in my life because when I made ‘Don’t Dull’, I had no kids. I was just running around like a wild boy. And at 21, I had my first child and I just had get to it. So I’m very thankful for my kids because they put my head right.
You have to keep moving in life and just keep taking every day as it comes. I don’t really think much of anything, to be honest. I just wake up and I just go with the flow. Like… Yo yeah, we have that. Thank God. That’s how I am with life.
Even with the way that I make music, because when I put out that album, I remember I had a conversation with P2J. We made the album, 90% of the album together. And he was like, “Oh bro, I’m not really sure. I’m nervous. I’m not really sure if the people are going to love the sound.” I’m like, “Are you alright?! This is good music. They’re going to f****** love it. You don’t even have to think about that.”
So after putting that out and seeing okay, yeah, people really love good music. So it just helps you get better and better at what you do. So yeah. I feel the change and difference every day, man. 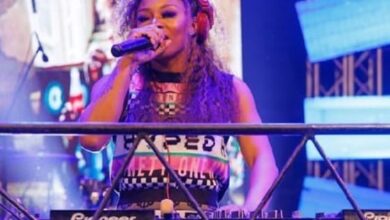 Highlight From The Jacaranda Music Festival 2022 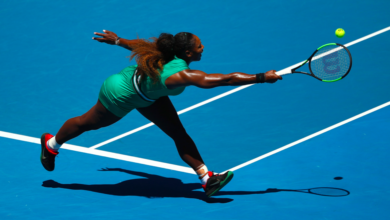 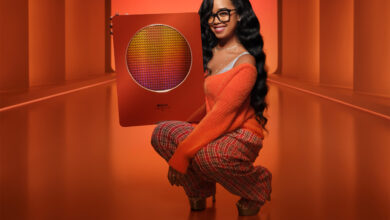 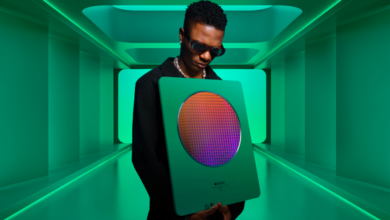